From this, I believe that Kenji and disasters are inseparable. In the Showa Sanriku earthquake that occurred half a year before his death, the condition was already severe, and we could not do anything without being able to leave the bed, and we now hear about Kenji's thoughts that he could only pray for reconstruction. I think we have to go.

In this exhibition, many photographs of the town and rescue of Rikuzentakata City immediately after the Great East Japan Earthquake that occurred on March 11, 2011, the life of evacuation shelters, and the progress of reconstruction will be exhibited. It conveys the importance of thinking about disasters as one's own affairs. 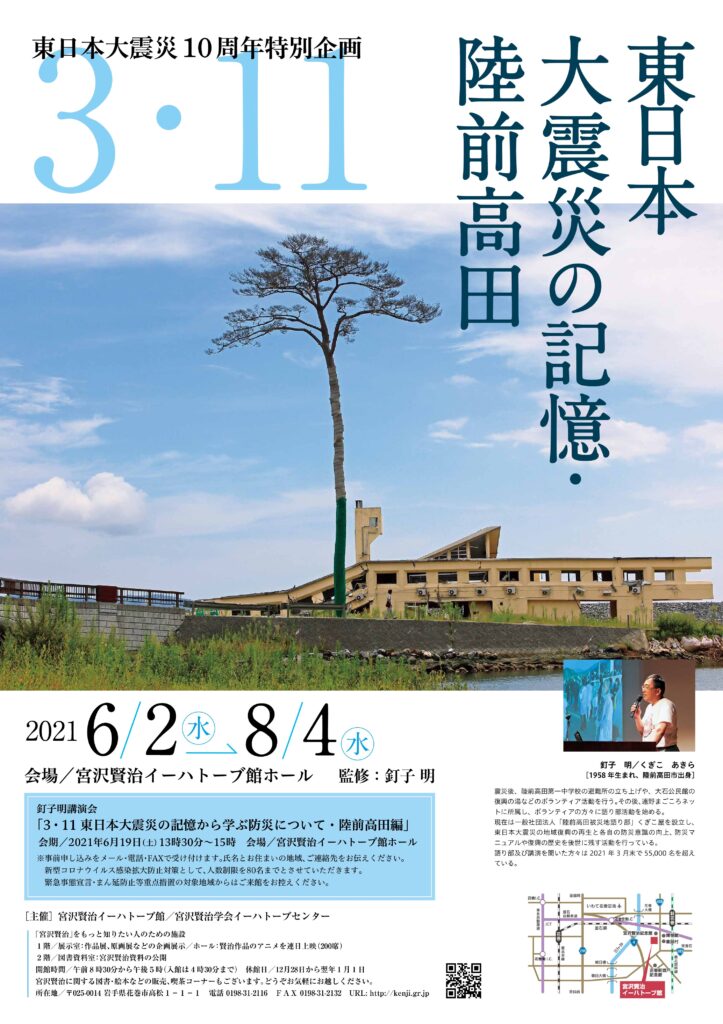 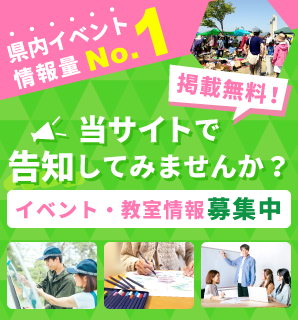 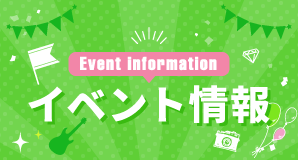 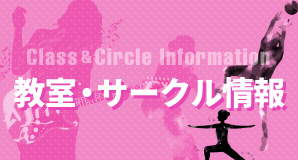