The work is a work written by Yoshiki Hiraya, which is included in the anthology "From that day" by a novelist from the prefecture.

It depicts the conflict of a young woman returning from Tokyo to her hometown in the disaster area after the earthquake.

As a memorial to the 10th anniversary of the earthquake, the performers of what was performed in 2016 were replaced this time.

An original song will be newly produced and performed as a recitation drama by the prefecture announcer and theatrical performers. 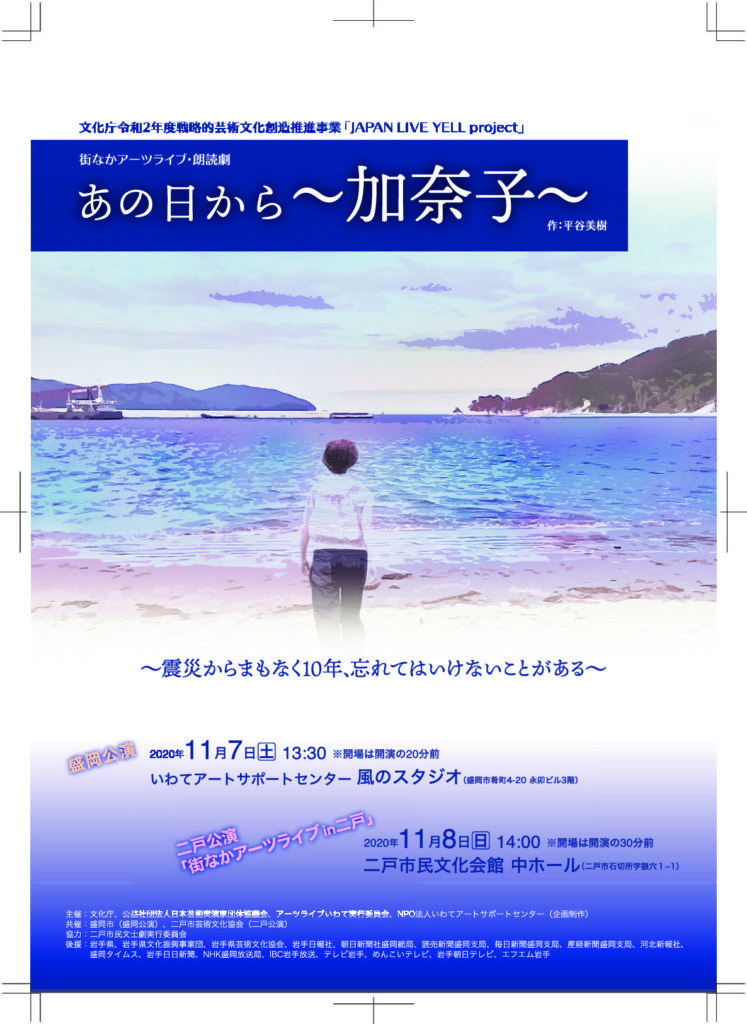 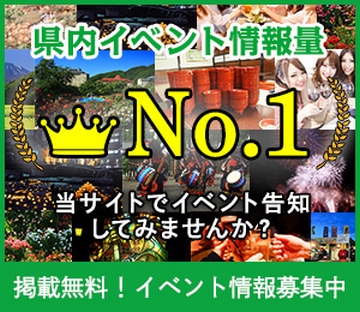